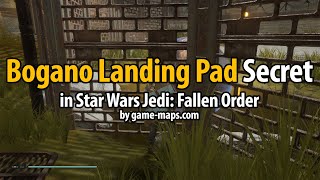 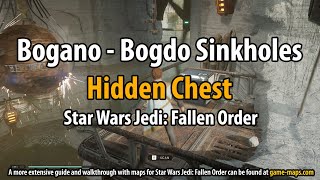 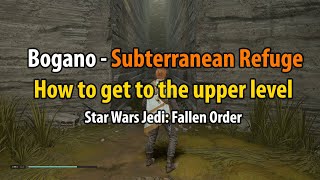 Bogano Subterranean Refuge - How to get to Upper Level 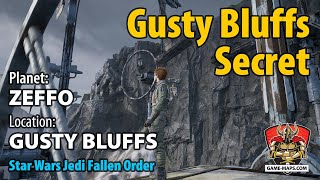 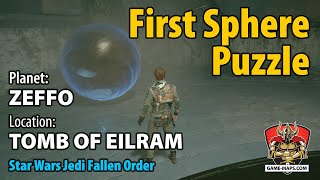 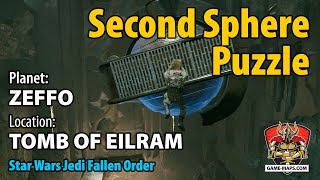 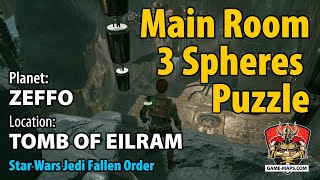 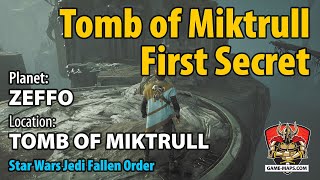 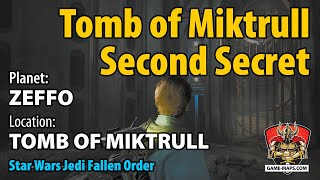 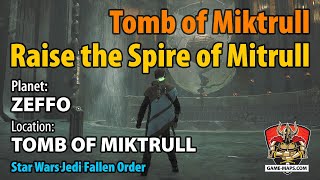 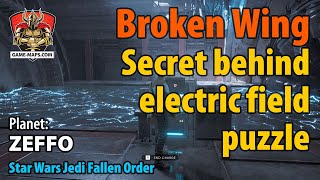 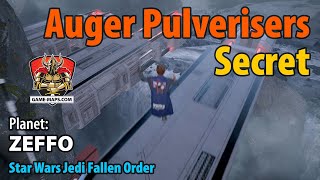 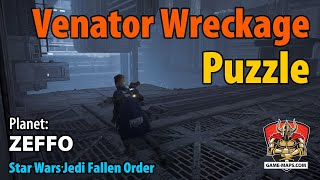 1 Zone - Map and description is under preparation.

Halls of the Nydak Dathomir 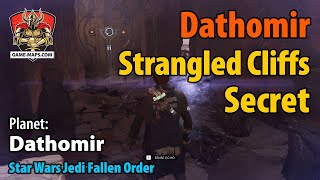 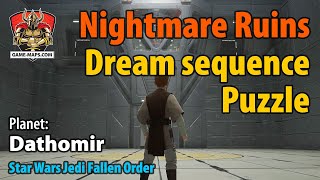 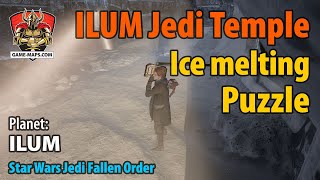 Maps for Fortress Inquisitorius are 100% complete with 8 Force Echoes.

After completing the story, you can return to all previous locations except for Bracca, Ordo Eris and Fortress Inquisitorius.

There are 107 Chests in Jedi Fallen Order, distributed between locations on all planets. The locations of all chest are marked on our maps.

Finding and opening all chests is required for Collector Trophy and Achievement. Some chests need Scomp Link to open.

There are a total of 19 Encrypted Logs in Star Wars Jedi Fallen Order, they are listed in Databank as Cordova's Journey Logs. You have to find all Encrypted Logs for Data Disk Achievement - "Find all of BD-1's encrypted logs". 7 Encrypted Logs will unlock automatically becouse they are story related. 12 Encrypted Logs you have find and scan manualy.

There are 10 Terrarium Seeds in Jedi Fallen Order, 2 on Bogano, 3 on Zeffo, 3 on Kashyyyk and 2 on Dathomir.

Seeds should be placed in Mantis terrarium and fully grown (it takes time), so if you want to achieve Green Thumb Trophy and Achievement you should plant all Terrarium Seeds before you reach Ilium Planet.

Location of all Terrarium Seeds is marked on our maps. 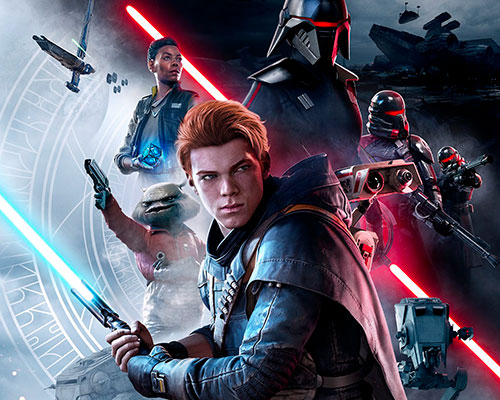 Chronologically, the game's plot is set five years after the end of the movie Star Wars: Revenge of the Sith. Galactic Empire with Darth Sidious as a Emperor rules the galaxy, Jedi Order has fallen. Scattered across the stars, the last surviving members of Jedi Order went into hiding, concealing their identities and abilities from the Empire.

You are Cal Kestis, former Jedi Padawan hiding from the Empire forces in industrial yards of Bracca. The task of the Empire Inquisitors is to eliminate all Jedi survivors in the galaxy, you have to escspe them.

Now it is time for you to rise and to become a Jedi, with help of your allies. BD-1 faithful droid companion, Saw Gerrera ruthless guerrilla fighter, Cere Junda former Jedi Knight on a quest to restore the Jedi Order and Greez Dritus cantankerous pilot.

Force Power Abilities, BD-1 Droid Upgrades and other Abilities will alow you, as they are discovered, to visit previously inaccessible locations. If you encounter a place you can't reach or enter, go exploring further to find more skills or abilities , then come back and try again.

Force Slow - you know this power from the beginning of the game, it allow you to slow down time.

Wall Run - you will learn this power relatively early on the planet Bogano in Subterranean Refuge, it allow you to run for a short while on some vertical ridged walls.

Force Push - you will learn this on planet Zeffo in Tomb of Eilram, it allow you to push objects and enemies.

Force Pull - you will learn this on planet Zeffo in Tomb of Miktrull, it allow you to pull objects, enemies abd open passages.

Jedi Flip - you will learn this on planet Kashyyyk. it is long double jump.

Scomp Link - you can find Scomp Link on planet Zeffo but you will need Force Push, it will allow you open locked doors and chests.

Overcharge - you will get this on planet Kashyyyk, BD-1 can turn machinery on and off.

Powered Zipline - on Zeffo after Kashyyyk, it will allow you to travel up and down ziplines.

Underwater Breather - you can learn it on Kashyyyk, it allow to explore undewater locations, You need this skill to dive under water.