Gunners turned the old Vault into a real fortress. 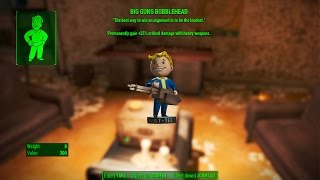 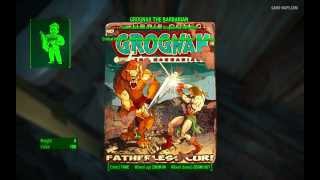 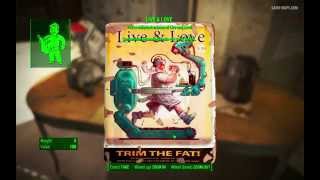 Small bunker near on surface its exit only. 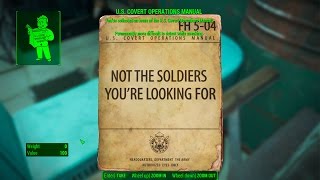 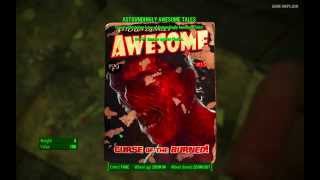 This is quest location but you can enter here with no problem. 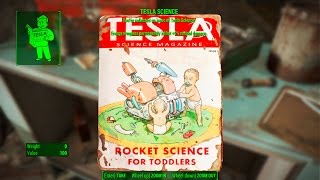 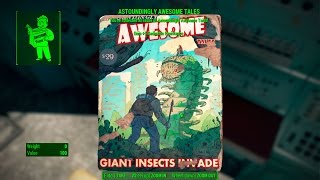