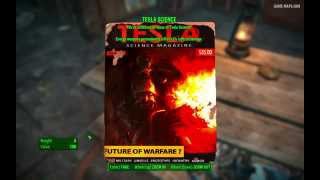 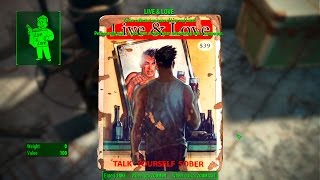 Use Terminal to to change the behavior of the robots. 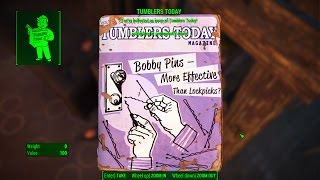 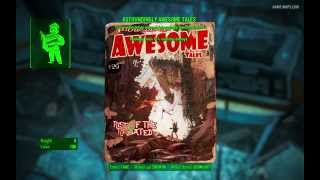 Terminal to Turn off Turrets and Spotlights.

Wire is ot the top of tanker, use trapdoor in roof in Captain's Cabin. 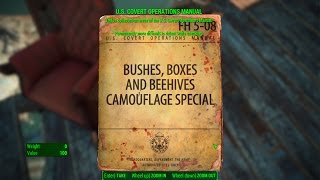 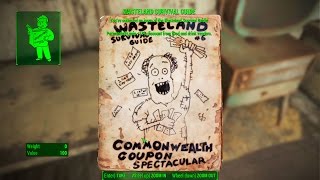 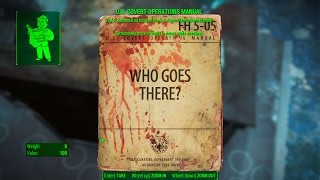 This is one of the most important locations, Brotherhood of Steel headquarters.