Holotape its a game for Pip-Boy. You need Pip-Boy to exit Vault.

In Overseer's chamber you can find first Unique Item. You can't get this weapon at this point of time, return here later.

Codsworth is first of yours possible companions. 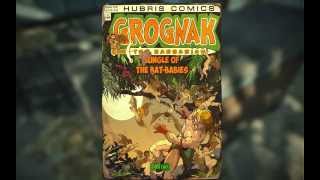 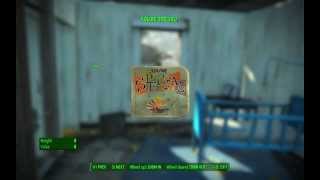 Sanctuary after When Freedom Calls Quest 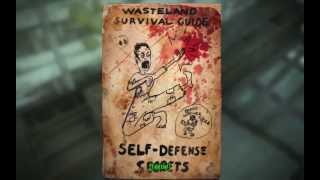 Out of Time MAIN QUEST Completed

Fusion Core ITEM In the basement 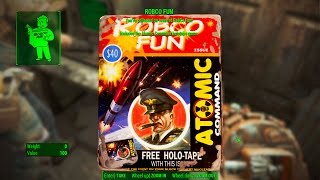 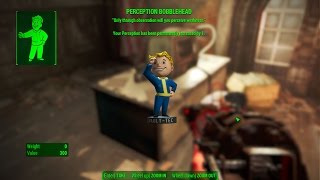 Go to the roof

After killing Deathclaw you can descend to sewers beneath Concord. There are three entrances. One of them is at main street opposite side of Museum. 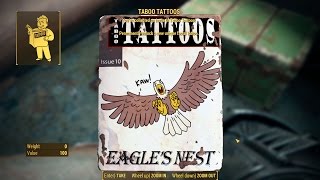 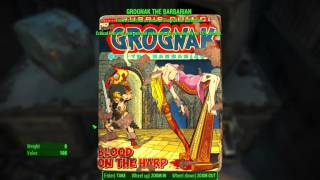 You can use this key to open any Wicked Shipping Truck. One is standing near. Location of two others you can check in terminal near

Use other terminal to activate Utility Protectron. 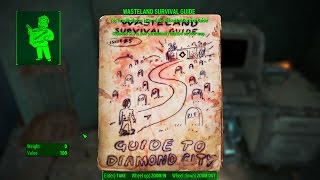 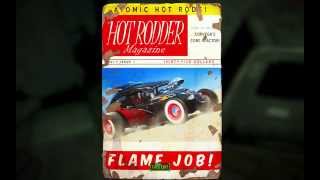 To activate robot, use terminal and eject Combat Sentry Proto MKIV Holotape and use it in Pip-Boy

Theoretically you can send MKIV to defend USAF Olivia, South Boston Checkpoint, Revere Satelite Array or Fort Hogan, but I was unable to make it. So use self destruct and loot remainings.

Inside building you will meet Riders lead by Ack-Ack with minigun.

Intel Room Key ITEM Use it to open Security Gate if you are unable to hack terminal. 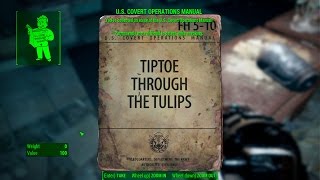 Loot Toolbox for Returning the Favor

Pipes are underwater, where you see bubbles. Go back to Sully, turn on the pump. Fight Mirelurks, talk to him again and finish quest.

When you come back here later in game, there will be no water and you can descend to bottom of Excavations. 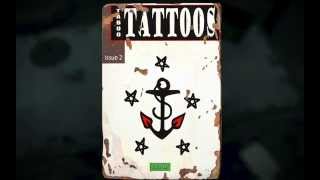 Boomer with Raiders is defending this Outpost. Watch out for him 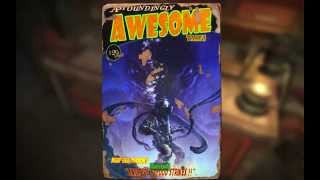 Inside terminal is tape to pick. 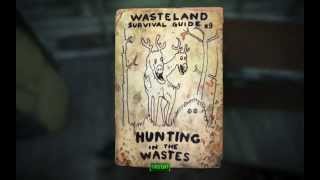 Read note pinned to the wall near door, and go to drainage pipe.

Outside the cabin - Automated Tour. 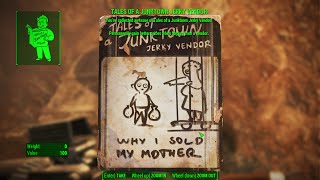 You can open Safe and door leading outside with this key.

Outside you will meet two Raiders, talk to them. 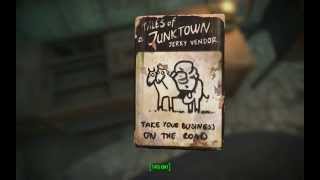 Fusio Core ITEM In the Basement

Lot of Ghouls inside, also lot of Nuke Cola 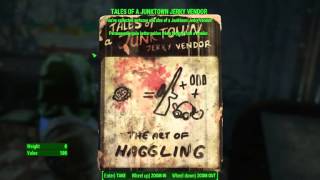