The death of Exar Kun and Ulic Qel-Droma's redemption had scattered the cultists of the Brotherhood of the Sith--but the Mandalorian armies that also served would not give up the fight. The Republic forced the Mandalorians to the Onderonian moon Dxun, where Mandalore was devoured by wild beasts. The Empress Teta system was reclaimed next, and the last vestiges of the Sith cult fled to the Outer Rim, leaderless.

The Jedi Order had suffered many losses in the Great Sith War, but none was felt more keenly than the destruction of Ossus, which had been the order's home for generations. The Jedi had lost their libraries and precious artifacts and needed to rebuild. After much debate, the Jedi Order moved its headquarters to the temple on Coruscant. 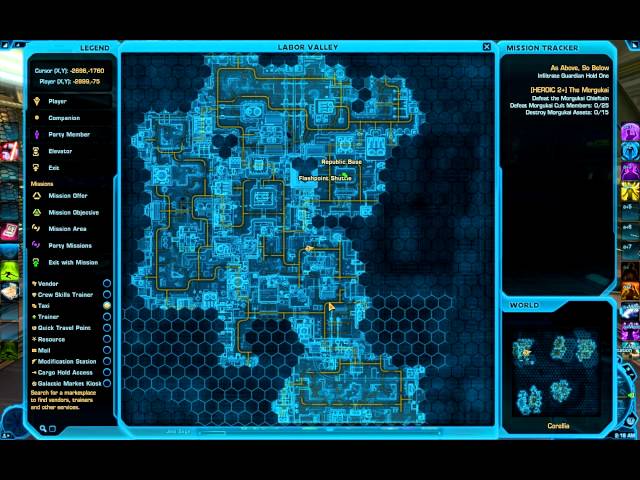