United as the Brotherhood of the Sith, Exar Kun and Ulic Qel-Droma set about gathering their strength. Exar Kun sought converts to his new Sith Order among the Jedi on Ossus, killing Master Odan-Urr to claim a powerful Sith holocron.

Focused on strategy, Ulic contacted the Mandalorians, whose leader, Mandalore, had challenged the Krath cult's rule of the Empress Teta system. Ulic defeated Mandalore in a duel, and the Mandalorians rallied under his banner.

Exar Kun also gave Ulic a terrible weapon--the Dark Reaper, which was capable of drawing out the life essence of an entire army. Ulic tested the Dark Reaper against Republic troops on Raxus Prime, killing hundreds. With the Dark Reaper, Mandalorian Crusaders, the Massassi warriors and Exar Kun's own horrific alchemical creations, the Brotherhood of the Sith was finally ready to challenge the Republic. 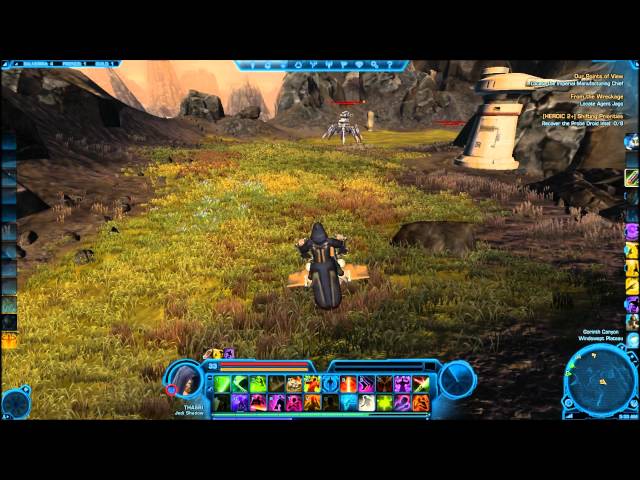