Galactic History 56: The Brotherhood of the Sith

The Jedi still hoped to save their fallen brother Ulic Qel-Droma, who had become leader of the evil Krath cult. Ulic's close friend Nomi led a second rescue mission to the city of Cinnagar to bring him home. But again Ulic resisted, unleashing his vast armies until the Jedi were forced to withdraw.

It was then that the Dark Jedi Exar Kun arrived at Cinnagar's royal palace. From Yavin Four, Exar Kun had sensed Ulic's growing dark power and saw him as a threat. The two men clashed in a ferocious duel until the spirit of Marka Ragnos, a long-dead Sith Lord, appeared to them.

Ragnos commanded Ulic Qel-Droma and Exar Kun to join forces; together, they could bring about the long-prophesied Golden Age of the Sith. With Exar Kun as Dark Lord and Ulic as his apprentice, the Brotherhood of the Sith was born. 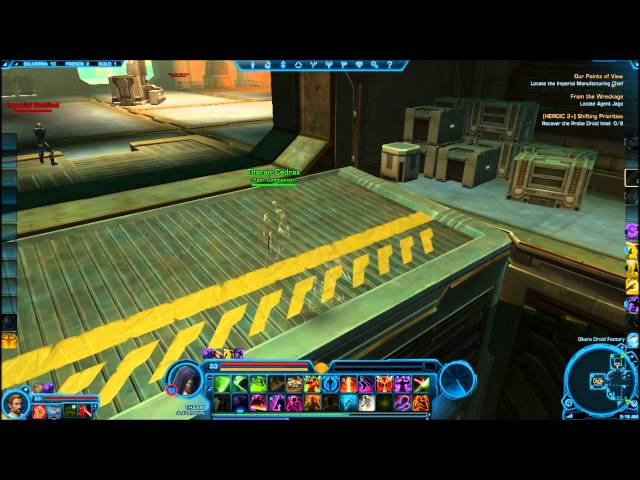