Ulic Qel-Droma had seen his beloved Master Arca Jeth cut down by the Sith Krath cult. Grieving and angry, he ignored the advice of his brother Cay and his lover Nomi and resolved to destroy the Krath from within.

Posing as a fallen Jedi, Ulic made his way to the Empress Teta system. After foiling an assassination attempt on Aleema, one of the Krath founders, Ulic was taken into the cult's ranks. However, the second founder, Satal Keto, remained suspicious of Ulic.

Over months, Ulic became immersed in the Krath teachings, even becoming Aleema's lover. Eventually, the concerned Jedi sent a team to bring Ulic home. During the rescue attempt, Ulic dueled Satal in anger, blaming him for his Master's death. Although the Jedi were able to escape, the now truly fallen Ulic chose to remain with the Krath, taking Satal's place as the cult's leader . 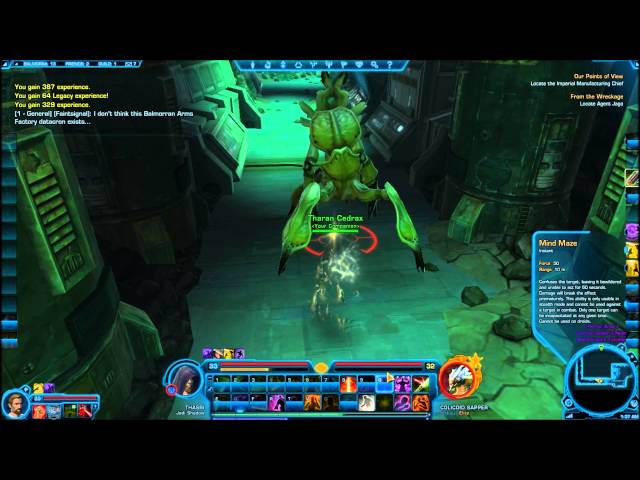