Galactic History 53: The Conclave at Deneba

The Sith Krath cult had become a menace, attempting to seize the Empress Teta system and repelling a Republic fleet. Knowing the shadow of the dark side lay over the Krath, the Jedi called a conclave on the planet Deneba to discuss their next course of action. Ulic Qel-Droma suggested a risky plan: infiltrating the Krath from within.

Many disagreed, believing such a course was reckless and dangerous. During the debate, the gathering was ambushed by Krath war droids. The Jedi rallied and managed to fight the droids off, but among the casualties was one of the Jedi's wisest Masters. Arca Jeth was dead.

Ulic Qel-Droma, Arca Jeth's student, was devastated by his death. Full of grief and hatred for the Krath, Ulic swore to destroy the cultists, not seeing that his desire for revenge was leading him down a dangerous path. 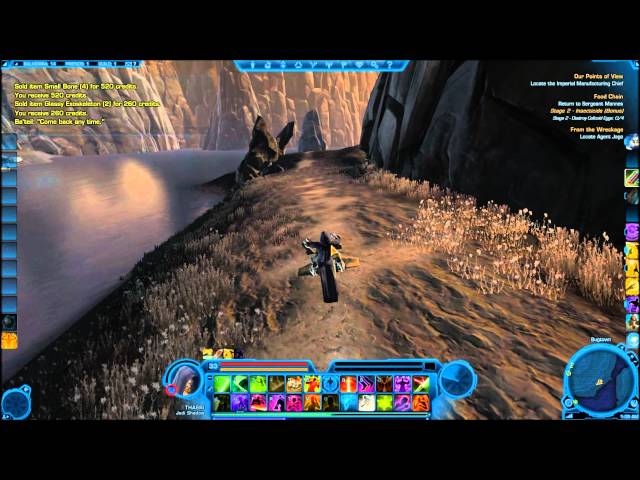