Some years before the Old Sith Wars, the Nevoota--a species of insectoid aliens from the Balmorra system--found themselves facing an army of disciplined warriors in distinctive armor. The warriors were Mandalorian Crusaders, testing themselves against the galaxy's deadliest species.

This conflict had a profound effect on Mandalorian culture. The Mandalorians began to see war itself as an end, not just a means of conquest. Through war, Mandalorian society found its highest expression. When Mandalore the Indomitable eventually rose to power, he led a people who demanded nothing less than the greatest challenges the galaxy could offer. 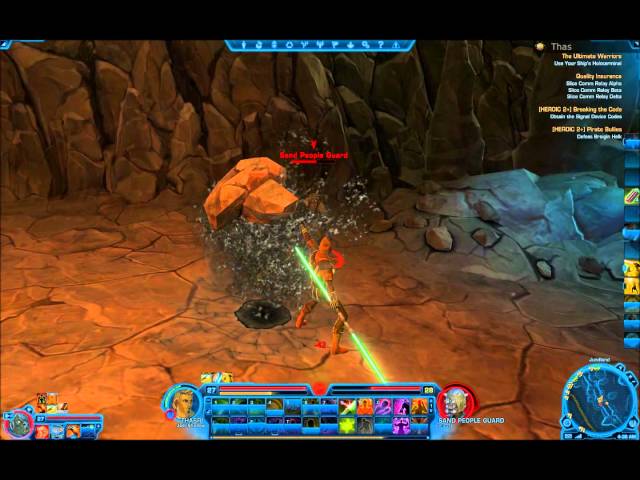