For millennia, droids had filled an important role in Republic society. They were tireless workers, trusted servants and often functioned as diplomatic translators. Battle droids formed a key part of the Republic's military strategy.

However, a "droid rights" movement began to find a voice across the Republic and quickly became popular on Coruscant. The argument was made that since droids had personalities and sentience, owning a droid was tantamount to slavery.

The Galactic Senate dismissed the movement as a mere fad, but after millions of appeals to create a Droid Rights Bill, they were forced to address the issue. A surprising number of Senators spoke up in favor of droid rights, while many others dismissed the idea as absurd. The debate would continue until the Great Droid Revolution stopped the droid rights movement in its tracks. 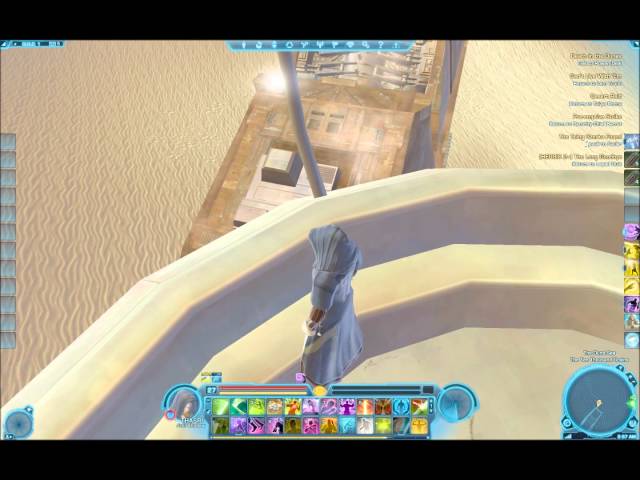