Freedon Nadd proved that for the Jedi, the struggle against darkness would be eternal. In the years after Nadd's death, a civil war broke out on Coruscant between members of the Jedi Order. The dark siders responsible were eventually driven from Coruscant to the Vultar system.

These Dark Jedi began exploring their new home and discovered massive, ancient machines that spoke of an extraordinary discovery. The Vultar system appeared to have been artificially constructed; these machines were clearly relics of the long-forgotten Architects who had built it.

Eager for revenge on the Jedi Order, the Dark Jedi sought to use these machines, including the device they called the "Cosmic Turbine." But the machines were far beyond their ability to control. Days into their attempt, a catastrophic accident destroyed the machines, the Dark Jedi and the entire Vultar system. 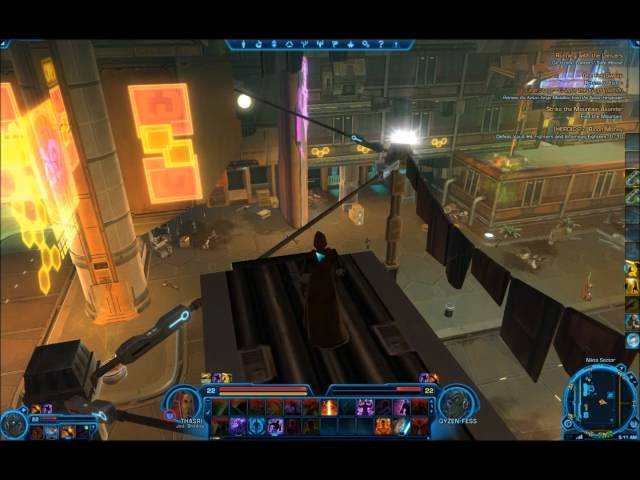