Galactic History 38: The Tyrant of Onderon

The fallen Jedi Freedon Nadd learned well at the feet of Naga Sadow, an ancient Sith Lord. After killing his mentor, Nadd traveled to distant Onderon and established himself in the capital Iziz as a tyrant, twisting the city's culture to a Sith ideal.

Nadd would often banish criminals beyond Iziz's walls, intending for them to die in Onderon's dangerous jungles. However, many of these criminals survived and began taming the jungle beasts as mounts. These "Beast Riders" formed a guerrilla force that eventually went to war against Iziz. Nadd fought them fiercely, but the jungle had honed the Beast Riders into formidable enemies.

The civil war continued even after Nadd's eventual death. Nadd was entombed below the city of Iziz, where his influence on Iziz's rulers would be felt for centuries. 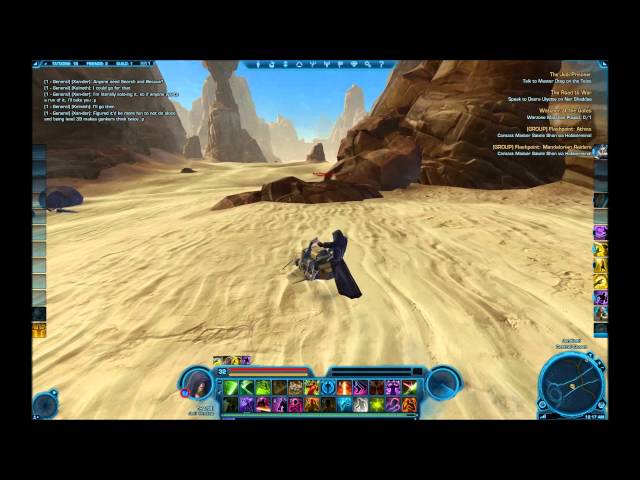