The Sith had never forgotten their first exile from Republic space. With a trail unwittingly laid by the hyperspace explorer Jori Daragon, Sith Lord Naga Sadow saw a chance for revenge and to expand the borders of the Sith Empire. He had tricked the Sith Council into believing the Republic was about to attack and united several Sith factions into a massive invasion fleet.

Meanwhile, Jori Daragon had done her best to warn the Republic of an impending Sith invasion, but only the warlord Empress Teta believed her. Teta was still gathering her armies when Sadow's entire fleet arrived in the Koros system and opened fire.

Jedi and Republic forces rallied quickly, but strengthened by Sith sorcery, Sadow's attacks were unpredictable and devastating. The conflict quickly spread throughout the galaxy, until even Coruscant was threatened. The Great Hyperspace War became the first conflict on a truly galactic scale. 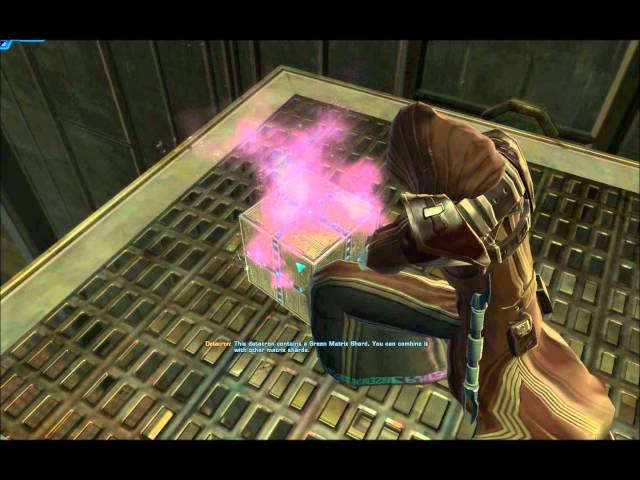