The Republic had been established on principles of free speech and tolerance for all sentient beings. Unfortunately, these principles also allowed the growth of fringe groups. During the term of Supreme Chancellor Pers'lya, a fanatical pro-human religious sect calling itself "Pius Dea" emerged.

Many dismissed Pius Dea as just another cult, but the group's intentions were much more sinister. Through political maneuvering, the members conspired to have Chancellor Pers'lya impeached and their own man, Senator Contispex, put in his place. Through Supreme Chancellor Contispex, Pius Dea exploited tensions within the Hutt Empire after the Hutt Cataclysms. Eventually Contispex sanctioned an invasion of Hutt Space, beginning the Pius Dea Crusades.

Over the next thousand years, Contispex's descendants--biological and ideological--would inherit his position, continuing to wage war against various alien factions until growing unrest brought Pius Dea's rule to an end. A new Chancellor was elected, free of Pius Dea's influence, and the Pius Dea "Supreme Temple" was destroyed... but the tensions created between the Core Worlds and the Outer Rim persisted for centuries to come. 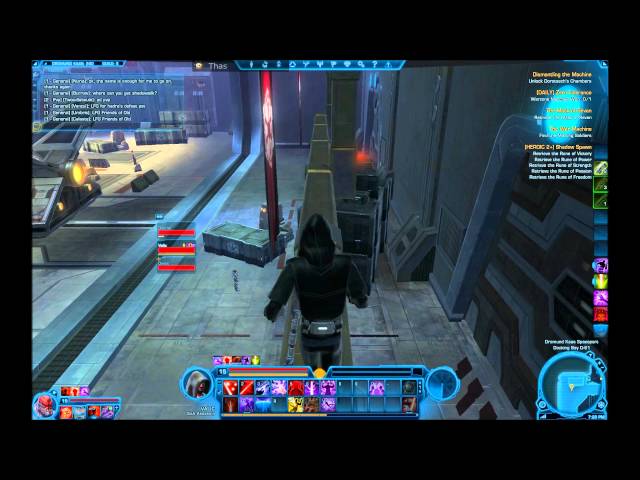