Galactic History 61: The Brotherhood is Broken

Grieving for his brother and severed from the Force, the fallen Jedi Ulic Qel-Droma finally returned to the light. He joined the Republic forces and led them to Yavin Four, stronghold of the Dark Lord Exar Kun. The Republic fleet bombarded the moon's surface, leveling Exar Kun's temples and setting the jungles aflame.

But Exar Kun had sensed the approach of the Republic forces and laid preparations. Summoning his loyal Massassi warriors, he performed a dreadful ritual that drained them of their life essence. Exar Kun became a spirit of pure darkness.

The Jedi in the fleet sensed Exar Kun's actions. Led by Nomi, they created a "wall of light" through the Force. Exar Kun found himself trapped within the temples of Yavin Four for eternity, screaming with rage and helpless to escape. 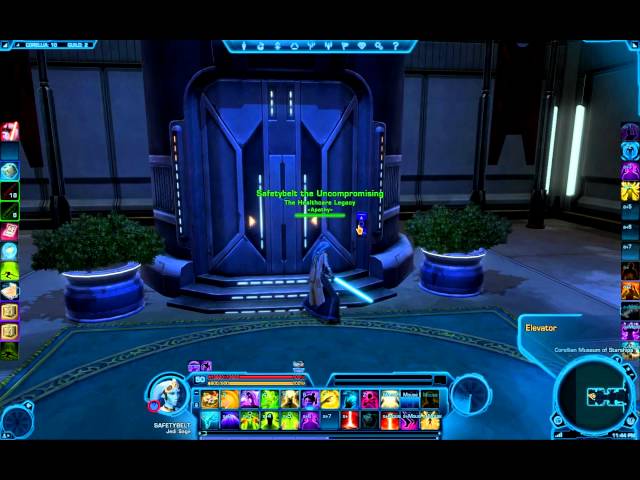