For years, the Sith Lord Naga Sadow had been arguing unsuccessfully that the Sith Empire needed to expand. His chance came when Gav and Jori Daragon, two hyperspace explorers, accidentally discovered Korriban. With the Daragons sentenced to death, Sadow helped them escape, planning to use them to rediscover the hyperspace routes to the Republic. He then claimed to the Sith Council that Republic agents had freed the prisoners. Surely invasion was imminent?

Naga Sadow's rival, Ludo Kressh, grew suspicious. As Sadow began to train Gav Daragon as his protege, Kressh raised a force against Sadow, hoping to expose his treachery. But Sadow crushed Kressh's armies and declared himself Dark Lord of the Sith. In the confusion of the battle, Jori Daragon fled back to the Republic, not realizing her ship carried a homing beacon for the Sith to follow. 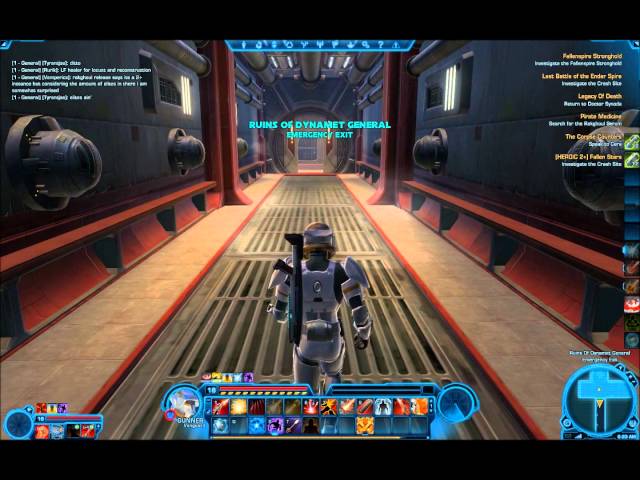