The Jedi Order had already faced one great schism in its history, against the fallen Xendor and his Legions of Lettow. Although Xendor had been gone for centuries, there were uneasy stirrings in the order's ranks. A group of Jedi had learned to use the Force to shape living beings, twisting them into horrific monsters.

These Dark Jedi were swiftly exiled, but they retaliated by raising an army of their monstrous creations and unleashing them against the rest of the order. The Jedi fought back, finally driving the Dark Jedi to a last stand on the planet Corbos.

Victory would not have been certain even then, but the Dark Jedi had begun to turn against one another. Without a united front, they were overwhelmed and scattered. Although the Jedi cheered their victory, it was later discovered that many of the Dark Jedi had fled Corbos, leaving no trail for anyone to follow. 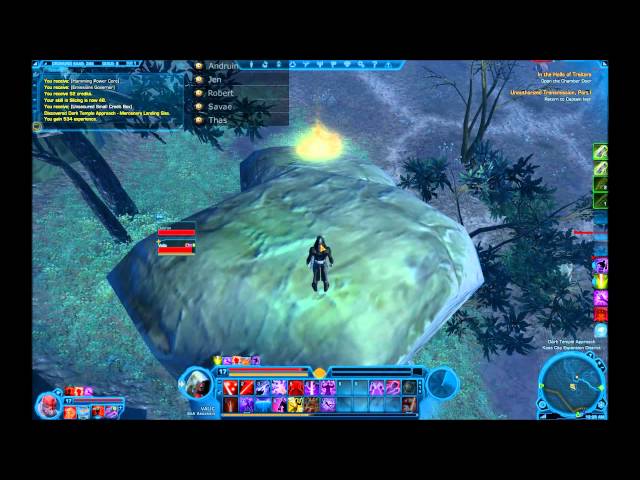