Galactic History 21: The Birth of the Mandalorians

The culture of the gray-skinned Taung species had always been defined by conflict, even before their days battling the Battalions of Zhell on Coruscant. For millennia, striking out from the world they called Mandalore, the Taung explored and conquered new worlds, seeking new opponents to test themselves against.

Over time their philosophy of battle grew and changed, and a new cadre of elite warriors emerged. Known as the Mandalorian Crusaders, these warriors were honed by years of battle and guided by a strict code of honor. Wild stories began to spread throughout the Outer Rim of soldiers who could disappear into forests, face terrifying beasts without a trace of fear or even capture an entire planet in a day.

These tales were the first time the name "Mandalorian" became widely known. Although the Taung themselves went into decline and eventually disappeared, they left behind followers trained as they were. Ever after, the Mandalorians were a people to be respected, and feared. 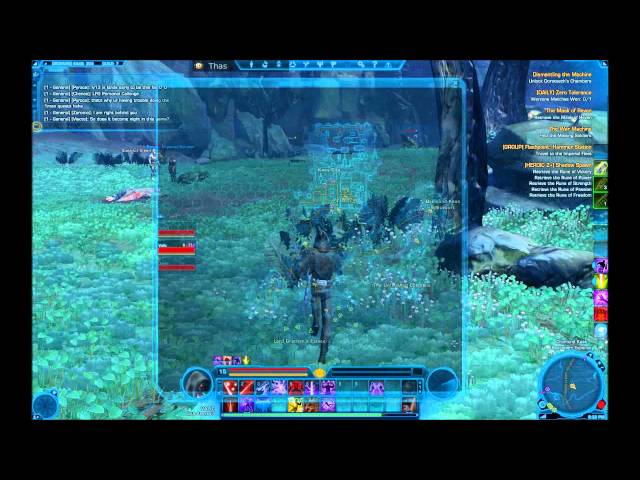