The gray-skinned Taung species, which clashed with humans long before the formation of the Republic, had lost none of its fearsome reputation over the years. The Taung revered conflict in all forms, relishing the chance to test themselves against powerful enemies.

While the young Republic continued to expand, the Taung also sought out and colonized many worlds. Eventually they discovered an Outer Rim planet populated by enormous, vicious beasts called mythosaurs. The Taung took the world for their own, calling it Mandalore after their leader, Mandalore the First. The mythosaurs presented little challenge to the powerful Taung; in time, mythosaur bones were used to build Mandalore's first cities. 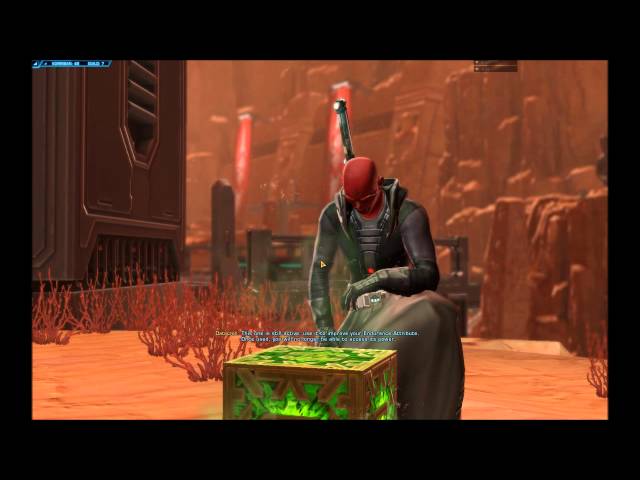