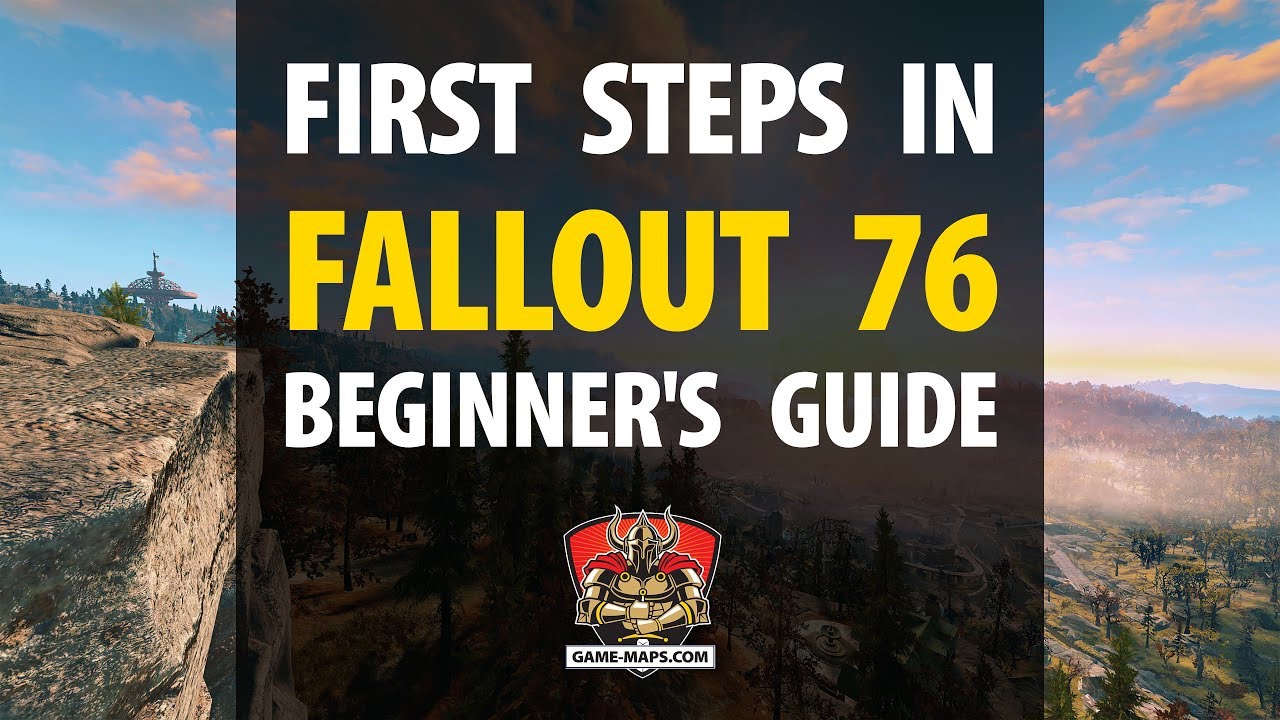 In Fallout 76, you can find 35 unique Treasure Maps. The drawings/maps shows the place of the buried treasure. Locate the picture you have found on our list of Treasure Maps and check where you should dig for treasure.
Treasure Maps Dig Locations

All Treasure Maps in Fallout 76 with locations:

All The Forest Treasure Maps (10)

All The Ash Heap Treasure Maps (2)

All The Mire Treasure Maps (5)

Traveling around Appalachia in Fallout 76 you will find Holotapes. One of them will contain information about the game world or lore, others will be about quests, and the next will contain games. You can play Holotapes on your Pip-Boy. Some Holotapes are located inside Terminals, you have to pull them out from Termianal then.
Location of Holotapes in Fallout 76

There are over 300 random locations of Magazines in Fallout 76. There is no rule in which locations the magazines are present in your version of the game world. There are eleven different types of magazines you can find in Appalachia. Each magazine has an average of 10 issues. Each of them gives you a unique bonus lasting 30 minutes in the basic version. The duration of the bonus can be extended, two times, three times or four times, but these are always temporary bonuses. Astonishingly Awesome Tales, Backwoodsman, Grognak the Barbarian, Guns and Bullets, Live and Love, Scouts Life, Tales from the West Virginia Hills, Tesla Science, Tumblers Today, US Covert Ops, Unstoppables.
Location of Magazines in Fallout 76

Strength - Strength is a measure of your raw physical power. It affects how much you can carry, resistance and the damage of all melee attacks. Strength Perk Cards

Perception - Perception affects your awareness of nearby enemies, your ability to detect stealthy movement, and your weapon accuracy in V.A.T.S. Perception Perk Cards

Endurance - Endurance is a measure of your overall physical fitness. It affects your total Health, the Action Point drain from sprinting, and your resistance to disease. Endurance Perk Cards

Charisma - Charisma is your ability to lead and help others. It allows you to share higher point Perks and also affects your rewards from Group Quests and prices when you barter. Charisma Perk Cards

Intelligence - Intelligence is a measure of your overall mental acuity, and affects your ability to hack terminals, the condition and durability of items that you craft, and the return you get from scrapping. Intelligence Perk Cards

Agility - Agility is a measure of your overall finesse and reflexes. It affects the number of Action Points in V.A.T.S. and your ability to sneak. Agility Perk Cards

Luck - Luck is a measure of your general good fortune, and affects the recharge rate of Critical Hits as well as the condition and durability of items that you loot. Luck Perk Cards

Bethesda Game Studios, the award-winning creators of Skyrim and Fallout 4, welcome you to Fallout 76, the online prequel where every surviving human is a real person. Work together, or not, to survive. Under the threat of nuclear annihilation, you’ll experience the largest, most dynamic world ever created in the legendary Fallout universe. Fallout 76 Maps.

The game is set in the year of 2102 in the state of West Virginia. Action of the game is set 25 years after the Great War, at the begining of Fallout game series timeline. Your character leave Vault 76 on Reclamation Day.

You can play Fallout 76 solo despite the fact that the game was created as a multiplayer game. If you want, you can limit contact with other players to a minimum or cooperate with them by joining the groups.

The main plot of the game is to complete the task assigned to you by your vault Overseer. She left the vault first and as you explore the world, she leaves you tips and tasks in the game world.

Another goal of the game, apart from completing the main campaign and exploring the game world is "Rebuilding America". You can build your own settlement, farm fields and resource harvesters.

Game world is divided into six regions differing in appearance and level of difficulty.

No human NPCs. The world is extinct after the war. All the humans you meet are avatars of other players, characters who like you have left other Vaults. The function of the standard quest givers will take over robots, holotapes, notes, terminals and other non-living creatures or items.

Loot from containers is instanced, which means that each player opening the chest will find his own items that other players will not be able to take it away from you.

There will be fast travel to your party members.

The main campaign's conclusion in Fallout 76 it is possibility of use Nuke, ultimate weapon. Nuke impact zone will hold rare drops and high level beasts.

Perks will be allocated through card system. Players will be able to equip cards in relevant S.P.E.C.I.A.L category.

Charisma cards are aimed at improving the capabilities of the human player group and do not to improve your relations with NPCs as in previous Fallouts.

You can freely use different sets of cards to change your character's characteristics.

There will be no microtransactions to get the cards.

There is no level cap in Fallout 76

You will need water and food to survive.

Only up to 24 players can play on one server. There will be many game servers.

A team can consist of four players.

Character death does not result in loss of progression, however, when you die you lose additional items that you carry with you.

You can have multiple characters under the same account.

Communication with other players is done using the set of emotes or with a headset if you are in close proximity to other player.

You can build your settlement alone or with cooparation of other players.

There is no PvP combat below character level 5.

If you kill somebody that didn't want to engage in combat you becomes a wanted murderer and you are visible on map to other players with a bounty on your head.

Wanted murderer will get no reward, no caps, no XP for killing other players.

PvP will be turn off on group events.